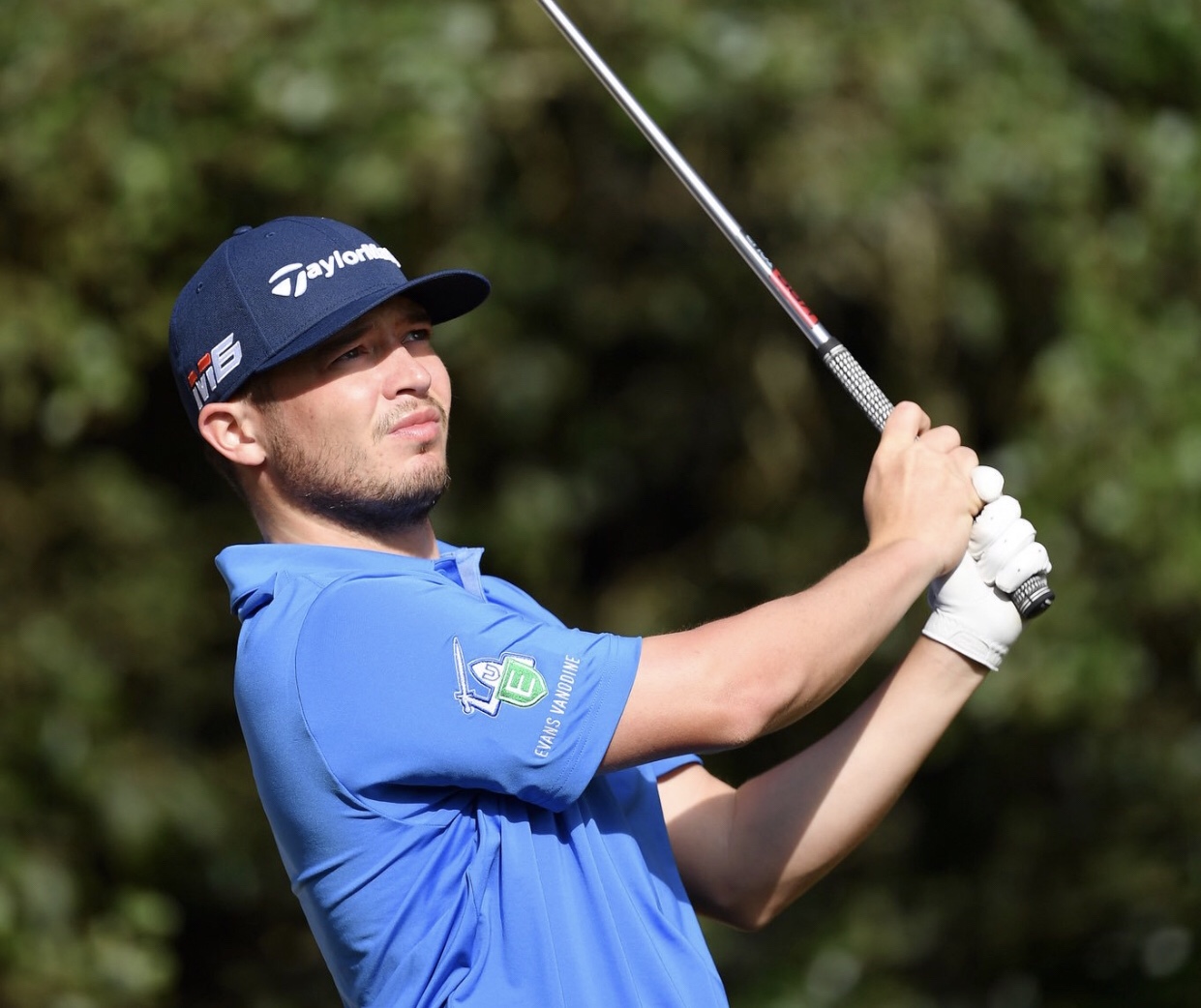 RegSwitch are happy to announce that we will be sponsoring Modest Golf's Ewen Ferguson. Ewen is competing in the European Challenge Tour at the moment. As we write this Ewen is competing in Belgian knockout competition and has made it to the Semi-Final. Check the link at the bottom you see the shot of the Tournament awarded to a fantastic shot by Ewen @EWBOF

Ewen Ferguson turned Pro in 2016 and in October 2018 he joined the Modest Golf team. As an amateur he became the first Scot to win the boys amateur championship when he claimed the title at Royal Birkdale in 2013. He became the first player to hold that Crown as well as the Scottish Boys Stroke Play titles at the same time. He was one of three Scots in the Great Britain & Ireland team. Ewen helped Scotland win the European Team Championship in Sweden. He made his professional debut in the Alfred Dunhill Links Championship where he made the cut. Join us in following and supporting Ewen throughout the rest of his career. We believe he is Scotland's next big golfer and we will follow him into the future of an exciting career for golf and for Scotland.